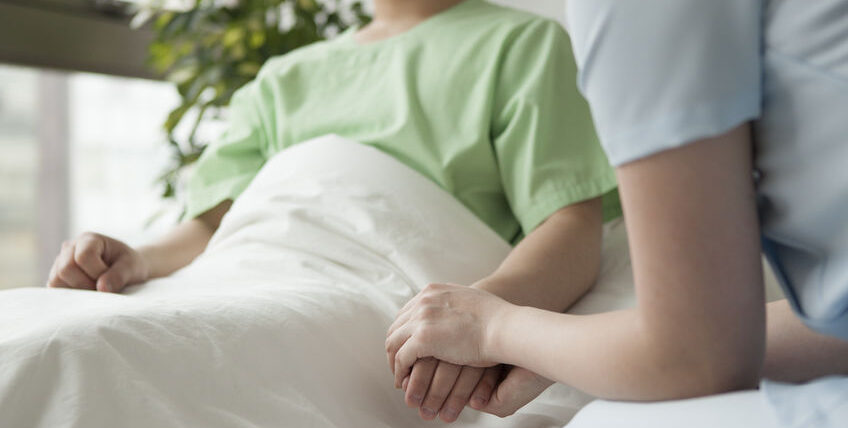 When an opioid use disorder (OUD) patient reduces or ceases opioid intake, potentially life-threatening physical and psychological changes occur in the brain and body. The OUD patient eventually reaches the point of withdrawal after their tolerance to opioids has transitioned into complete dependence on the drug. Opioid dependence is often prologued as the OUD patient continues opioid use to avoid the effects of withdrawal. The changes in the patient’s brain before and during opioid withdrawal result in a specific timeline and type of symptoms.

Opioid withdrawal symptoms are a result of changes in the locus coeruleus (LC), a part of the brain involved in responses to stress.

When opioid molecules latch onto the brain’s receptors, they inhibit the production of noradrenaline (NA), a chemical responsible for stimulating breathing, blood pressure, and other critical functions. An infrequent opioid user will experience a decrease in these functions, known as intoxication. However, the LC neurons of an OUD patient learn to increase activity to balance the suppressed functions, and as a result, the brain produces normal amounts of NA.

When opioids are completely removed from the body, the brain releases higher amounts of NA resulting in withdrawal symptoms.

The following are common symptoms of opioid withdrawal:

The OUD patient is monitored by a clinician using the Clinical Opiate Withdrawal Scale (COWS) which rates the severity of both the OUD patient’s opioid usage and the withdrawal symptoms. The symptoms are typically managed in a hospital, treatment center, or at home with medication-assisted treatment or through non-invasive care.

S.T. Genesis is the latest generation of auricular Percutaneous Electrical Neural Field Stimulators (PNFS), a revolutionary FDA cleared technology, for use in opioid withdrawal. S.T. Genesis helps reduce the duration and intensity of withdrawal symptoms through non-pharmacologic and non-invasive means.

To learn more about how S.T. Genesis can effectively treat opioid withdrawal symptoms in the OUD patient, please go to http://test.speranzatherapeutics.com/st-genesis/